The Star Tribune’s Top Workplace winners were announced and honors Computype for putting its people first. Computype, an innovator in automatic identification, labeling solutions and tracking systems, was one of 200 organizations to be recognized as a Top Workplace by the Star Tribune.

This is the first time that Computype has received this award and was placed as number 37 out of 75 in the mid-size category. Less than 3% of the companies who enter this category are selected as winners.

What is the Star Tribune Top Workplace Award?

The Star Tribune’s Top Workplace awards are based solely on employee feedback captured by Energage, LLC, who administers the survey. The anonymous survey uniquely measures 15 culture drivers that are critical to the success of any organization: including alignment, execution, and connection, just to name a few. Organizations must achieve a 35% response rate to be considered for this Top Workplaces award.

Star Tribune Publisher Michael J. Klingensmith said, “The companies in the Star Tribune Top 200 Workplaces deserve high praise for creating the very best work environments in the state of Minnesota. My congratulations to each of these exceptional companies.” 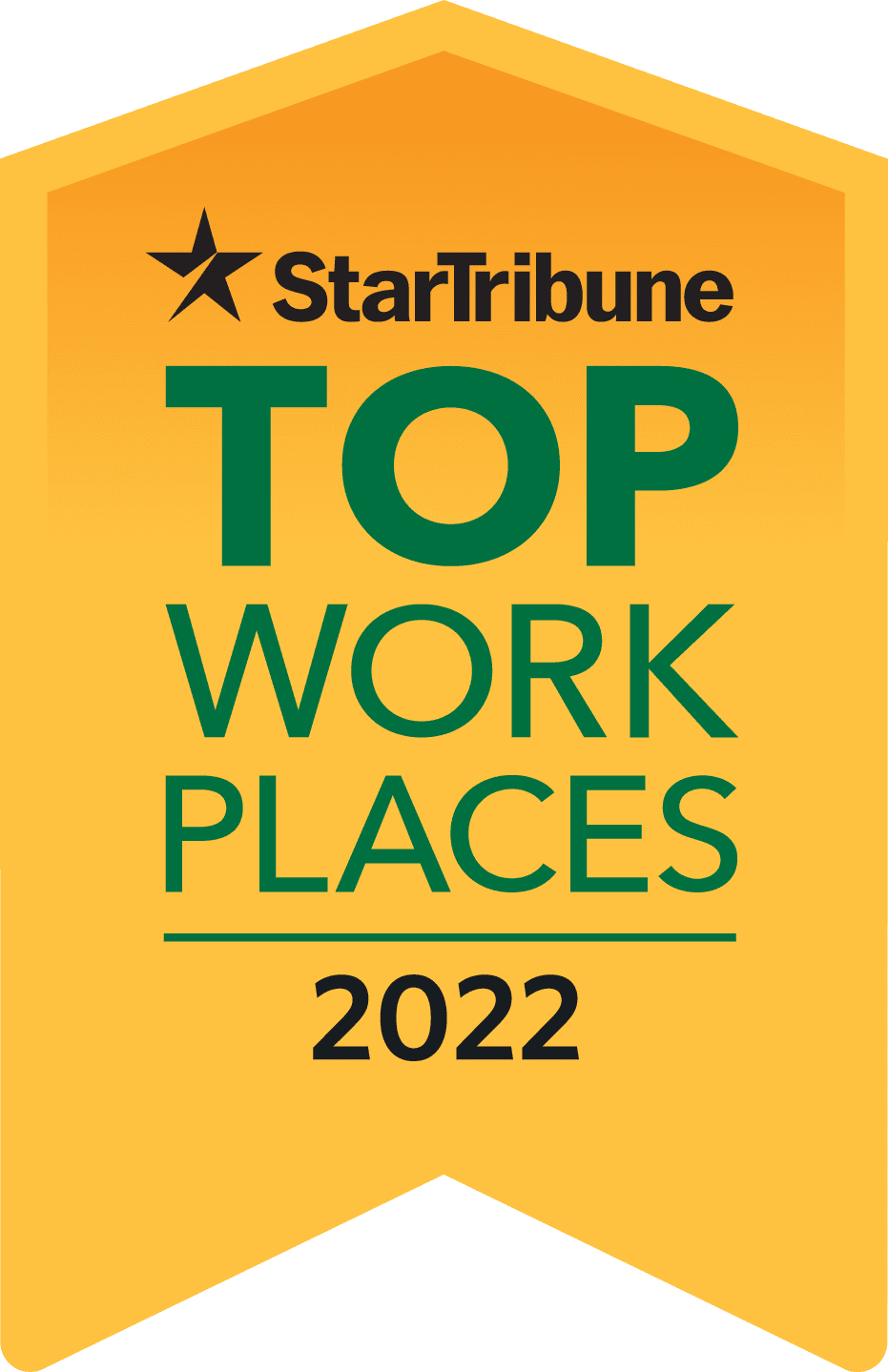 Supporting our Customers with Dedicated Teamwork

“This is a great accomplishment for our team and its one we should all be very proud of,” said Scott Hietpas, CEO of Computype in a video message to employees. “I applaud you and ask that you continue to deliver the solutions our customers not only need, but expect from Computype.”

Kathy Laridaen, Global HR Director at Computype says, “We all know Computype is a great place to work, but it’s fantastic to get this recognition! It is a great honor to be recognized as one of the top workplaces.  Thank you to everyone who gave feedback.”

While Computype has grown to be a global player, we are still family-owned and retain that approachable and entrepreneurial spirit with a single-minded focus of genuinely helping them overcome challenges and be better businesses.

Tracking information throughout a laboratory is a critical yet challenging task. Identifying samples and specimens, executing complex workflow and testing procedures, and analyzing data and results rely on flawless data integrity. Strategic planning, organization, and...

Intelligent solutions for managing high-value assets. We are excited to launch our new Digital Traceability Platform! Currently, tracking high-value assets across multiple systems and locations is a challenge. For years we’ve helped companies improve their...

Finding the right combination of tools to meet your barcode scannability, longevity and durability needs is the most important step when choosing a thermal transfer print-on-demand labeling system. Knowing this, we’ve asked our resident printer expert, John Masica, to...